If you’re looking for investment opportunities in Warwick, RI, taking property management into consideration is a wise move. With tasks on the list such as tenant relations and property maintenance, attempting to handle everything alone can soon become daunting. You can boost your return on investment by assembling a team of professionals who are familiar with Warwick and the property management industry.

By partnering with Real Property Management Providence, you are entrusting your property to hands that you can depend on. Because our team knows the Warwick area, we thrive within the local market, and we understand the unique values of your residents.

Other Locations We Service

Our main office is in Providence, RI, and our other current services areas include:

Please keep in mind that we offer services in additional areas as well. We are always eager to collaborate with you. Please get in touch with us and let us know if the location you are interested in is not included on our list.

Our property management strategy is guaranteed to save you money at every stage of the process. We make it easy to protect your investment, minimize costs, and maximize your income—without interrupting your daily life.

If you are interested in having your Warwick property managed by Real Property Management Providence, have more questions, or just want to speak to one of our team members, then contact us online or call us directly at 401-272-3300 today!

Warwick, formally part of the Providence metropolitan region with a populace exceeding 86,000, is Rhode Island’s second-largest metropolis. It is conveniently located close to all the major businesses and cultural and recreation facilities of New England. Providence is only ten minutes away; Boston, however, is one hour. Cape Cod can be reached in approximately seventy-five minutes and the Connecticut Casinos in less than an hour. With the airport, interstate highways, and rail service, the big apple is easily reached, as are the ski slopes of the northern states.

Warwick, also known as “The Crossroads of New England” was founded by Samuel Gorton in 1642, Warwick has witnessed the major events of American history. Warwick is also the home of revolutionary war General Nathaniel Greene, George Washington’s second in command, and the Civil War hero of the battle of Gettysburg, General George Sears Greene. Whether it is Warwick’s rich military, nautical, or industrial history, historians can find a treasure-trove of information within its heritage.

If you own or are planning to own property in Warwick, please give us a call now so we can start helping you with your rental property investment today! 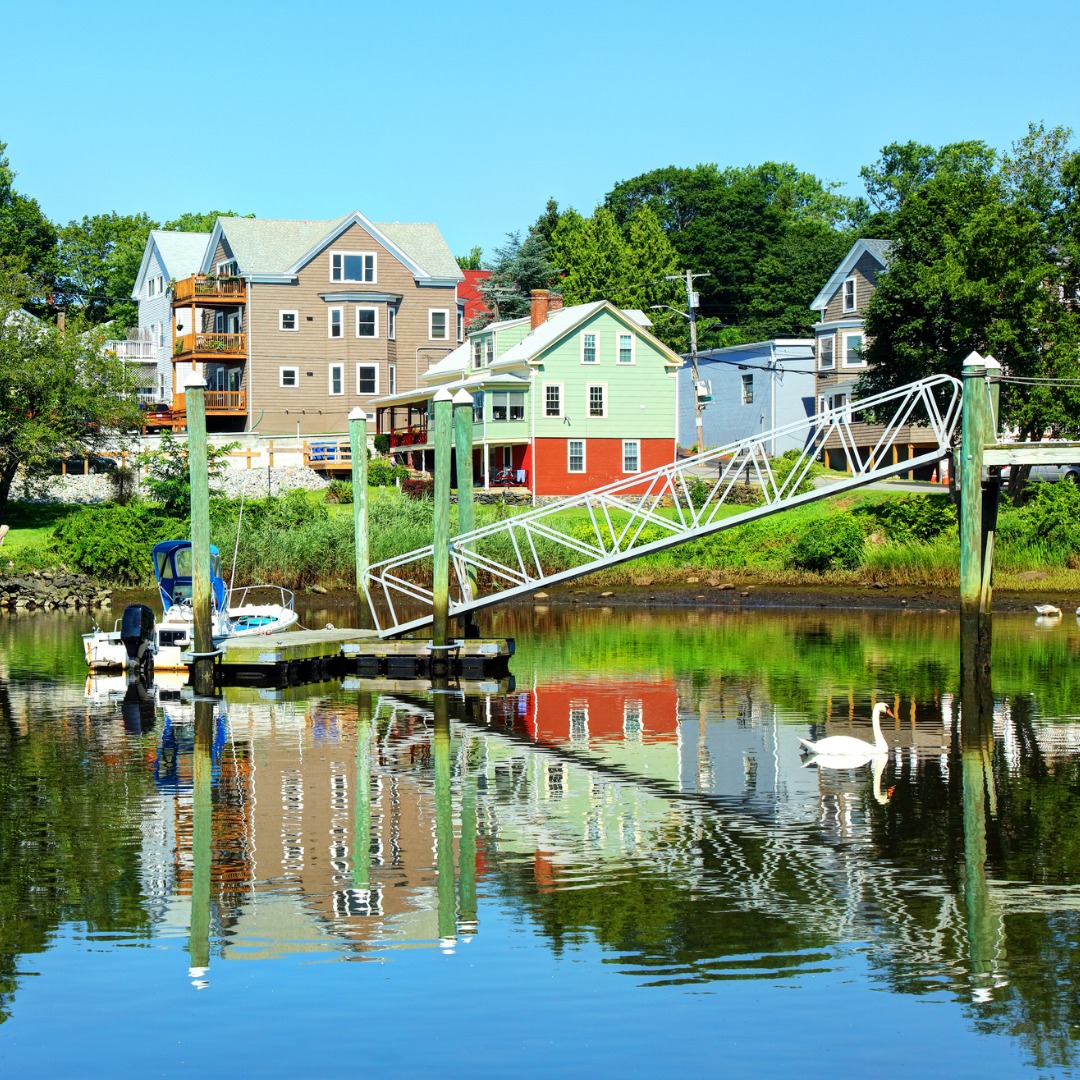 “I have been using them for years, and they are excellent! Professional and prompt, they do an outstanding job! I would highly recommend them.”

Please fill out this form and we will direct your message to the appropriate person.